In 2014, our team in Poland announced they had reversed Darek Fidyka's paralysis using OEC cells taken from his nose to repair his spinal cord.

Mr Fidyka said: "I can tell that sensation is coming back and I am getting stronger. A year ago I would not have been able to ride a tricycle. Now I can feel each muscle and each press of my food on the pedals."

nsif | Dr. Raisman Speaking about Finding And Funding A Cure 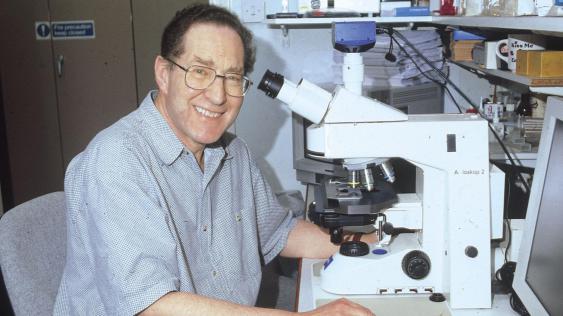 Prof. Raisman talks about Dan Nicholls injury and the research he is conducting that led to Darek Fidyka - a Polish fireman - walking again.

Professor Geoffrey Raisman FRS was a world-class British neuroscientist who lead a dedicated team focused on the repair of spinal cord injuries. He was a pioneer in the field of SCI and received funding from nsif.

In 1980, Professor Raisman received the Wakeman Award for Research in the Neurosciences. In 1985, he discovered a type of cell, the olfactory ensheathing cell (OEC), which guides the natural regeneration of the neve fibres that carry the sense of smell from the nose to the brain. 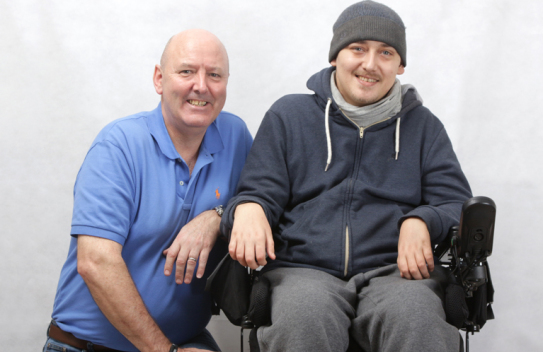 Helen Fospero - ITV presenter and brilliant nsif patron - interviews David Nicholls about nsif and the great work the charity does.

David Nicholls founded nsif following an accident in which his son, Daniel, was left paralysed from the neck down.

Nicholls, firmly established as one of the world's finest hotel chefs, began his early career focusing on high profile restaurants offering classical french cooking including The Lodge at Limpfield and Walton's in Chelsea, at which he received many coveted awards, including Michelin stars and also the coveted Chef of the Year Catey award in 2005.

Today David is Group Director of Food and Beverage, responsible for Mandarin Oriental's food and beverage interests on a global basis.

He joined Mandarin Oriental, Hyde Park in November 1996 as Director of Food and Beverage and Executive Chef, and was promoted to his current position in 2007